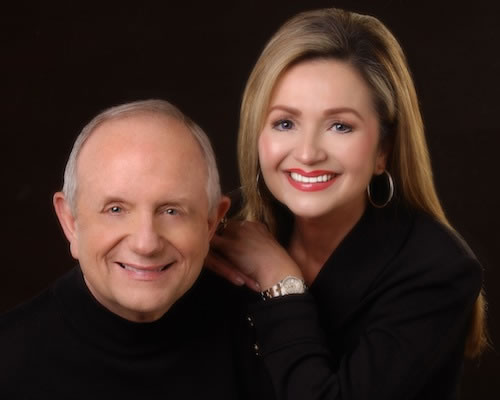 Alton Garrison serves as the director of the Acts 2 Journey Initiative which helps churches renew their spiritual vitality and reach their full kingdom potential.

Garrison served previously as the assistant general superintendent of the Assemblies of God from 2007-2019; as executive director of U.S. Missions from 2005-2007; as superintendent of the Arkansas District from 2001-2005; and as pastor of First Assembly of God, North Little Rock, Arkansas, from 1986-2001. Garrison also served as an evangelist from 1968-1985.

He has authored the books: Hope in America's Crisis, Building a Winning Team, Acts 2 Church, and The 360° Disciple. Johanna Garrison authored the book, Tangled Destinies, an account of her family's hardships through the Nazi holocaust and an Indonesian revolution and their subsequent immigration to the United States.