FREE SHIPPING on orders inside the US.
For assistance with International Orders, contact Alton Garrison Ministries.

Books by Alton and Johanna Garrison

A Spirit-Empowered Church
by Alton Garrison

It's not a mystery why some churches grow, some remain stagnant, and others decline. The biblical principles for spiritual multiplication are evident in the pages of the Scriptures...if we'll only notice them.

In A Spirit-Empowered Church, Alton Garrison points us to the heart of dynamic church growth: creating Spirit-empowered disciples who are involved in five activities - connect, grow, serve, go, and worship - to change individuals, families, and communities with the love and power of God's mighty Spirit. Combining a strong biblical approach with inspirational insights and personal stories, Garrison shares the Acts 2 church model that can renew the spiritual vitality of your congregation.

The church of Acts 2 turned the first-century world upside down for Jesus. God wants to use your church to do the same today. 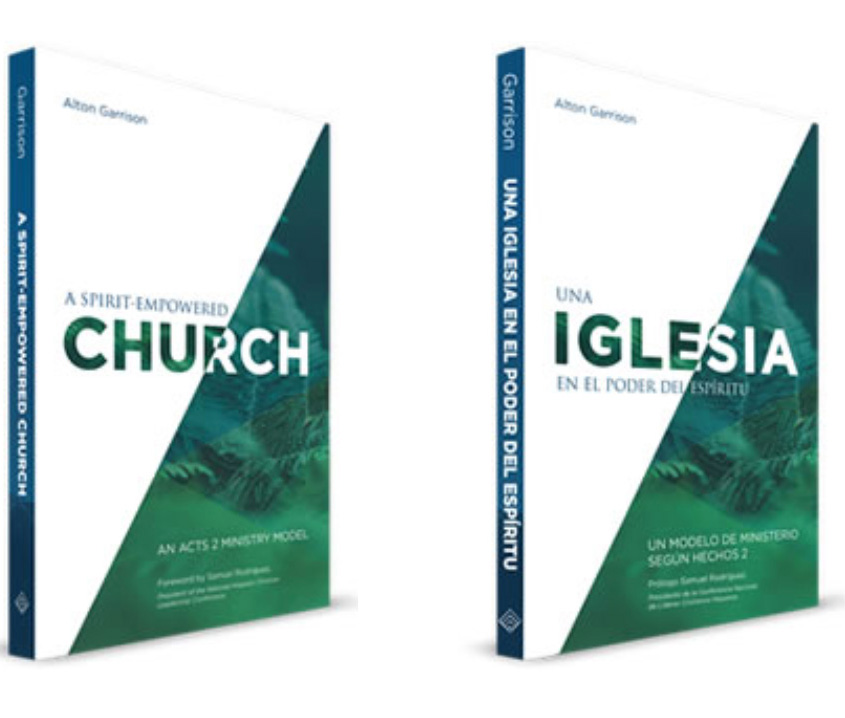 Tangled Destinies
A Clash of Cultures, A Miraculous Love Story, A Message of Hope Triumphs Loss
by Johanna Garrison

"If God really loved me, why did this happen?"

Have you ever felt that way?

Henk certainly did after his father was a victim of the Holocaust and his mother and sister were killed in a bombing raid later described as a mistake. Clenching his fist toward the sky, he cursed God.

Jan, raised in Indonesia by a Chinese couple who worshiped Buddha and practiced witchcraft, met Henk after he left Holland as a member of the Royal Dutch Army and was wounded during a revolution.

Their marriages was improbable, their life together truly a clash of two culturesâ€“tangled destinies!

But when something appears hopeless, miracles can happen! Johanna Garrison shares the captivating story of her parents: the wonders and woes of their marriage, and unlikely path to Christ, and a journey that brings them to America. But just when everything seems wonderful, tragedy strikes again.

Their hope-filled story will inspire to to conquer adversity, walk in forgiveness, and become a victor instead of a victim. 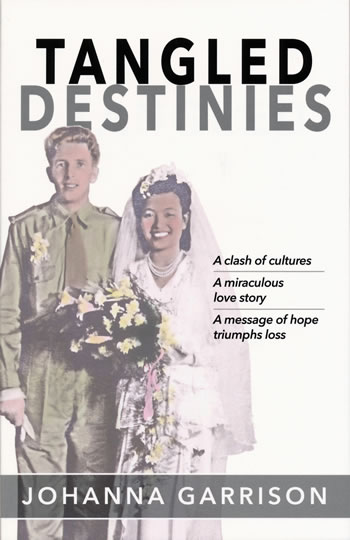 Hope in America's Crisis: The Future of Missions in America
Rekindle Your Hope For An American Revival
by Alton Garrison

In Hope in America's Crisis: The Future of Missions in America, Alton Garrison explores the complicated issues and the missional opportunities for every Christian in his or her community.

Defining three misperceptions that hamper the church's effectiveness, he suggests ways that believers can overcome them and stand together for national revival. 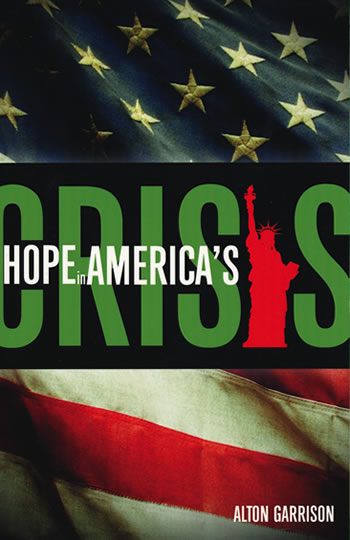 Discover how to produce transformed, godly disciples who circle around to draw others to Christ. This handbook will challenge you to evaluate your own spiritual walk as well as explore the various stages of discipleship - from knowing Christ to becoming a mature leader who disciples others.

(Updated and expanded, previously published as Building the Winning Team.)